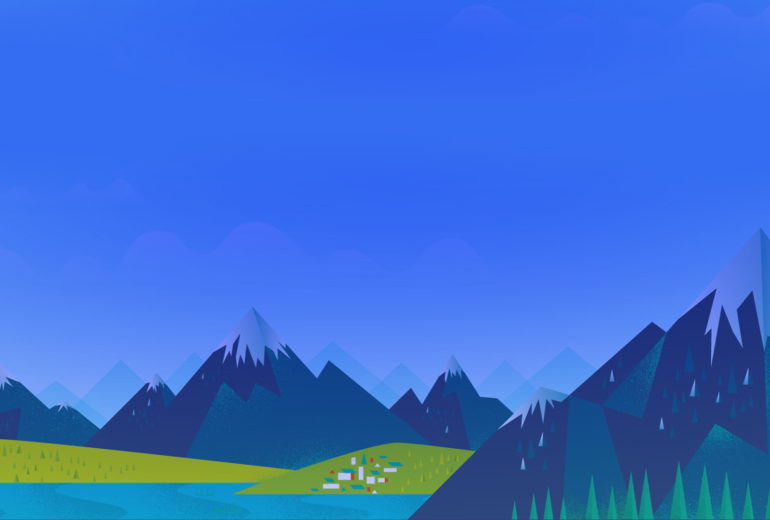 Context — everyone understands context. It’s the difference between someone understanding an inside joke and someone just thinking you’re an odd duck.

Within the web industry, the goal is and always will be, to make the user happy. We achieve this in a number of ways like a speedy page load, a lag-free experience, simple usability, and so on. A new practice has begun taking hold more than ever within the web community now and that’s Contextual Web Design. Coined in 2008, around the same time as Responsive Web Design, it is the practice of understanding the situation and environment (i.e. the context) around the user using your product.

What is Contextual Web Design?

You can think of it like a really good personal assistant. They seem to know what you want and what you don’t. They sift through the two to make things simple for you to take in. With Contextual Web Design we want to take advantage of a computer’s strength to predict and take actions that it already knows how to accomplish on its own. It’s anticipating motive, it’s relaying relative data, and it’s simplifying the user interaction. It’s not mind reading. We don’t (yet) have the ability to know exactly what the user wants at that very moment (it might just be a craving for McDonald’s) but what we’re really doing is creating branching paths based on various environmental aspects.

The evolution of a Contextual Web

The practice has evolved exponentially since its inception in 2008 alongside Responsive Web Design. It wasn’t a new theory, however, as Contextual Design was a major player in our lives before we thought to add it to our web environments. Hardware, native OS applications, and search engines were all contextual beings beforehand. The birth of CSS3 gave way to Contextual Web Design being practical for developers – the ability to get a little bit of context about the user with media queries. We were suddenly able to know the user’s screen size, orientation, and pixel density. With CSS4 making strides in planning and development, things will take another jump with the ability to use level 4 media queries. These are things such as light in the surrounding environment (is it dark or bright in the room?) and whether the user is using their finger, a stylus, or a mouse as their selection tool.

The future will be heavily influenced by companies making the user’s context a focus.

The Now of Contextual Web

The “right now” of the Contextual Web can be seen within products like:

The Future of a Contextual Web

The future is bright for contextual web with technology continuing to get smarter and evolve. With companies such as Twitter buying contextual-centric development teams, it can only grow in influence. The future uses are numerous:

As with any new practice it isn’t always used properly right away. It takes time and experimentation to develop standards, and Contextual Web Design is no different.

Some possible problems that could arise include:

The costs of planning and developing will rise, but that is a front loaded problem as things will get easier and easier once tools begin to be developed.

The ceiling has been raised yet again. Developers and designers have a new tool to add to their bag of tricks, and companies will soon be looking at taking full advantage of the Contextual Web.