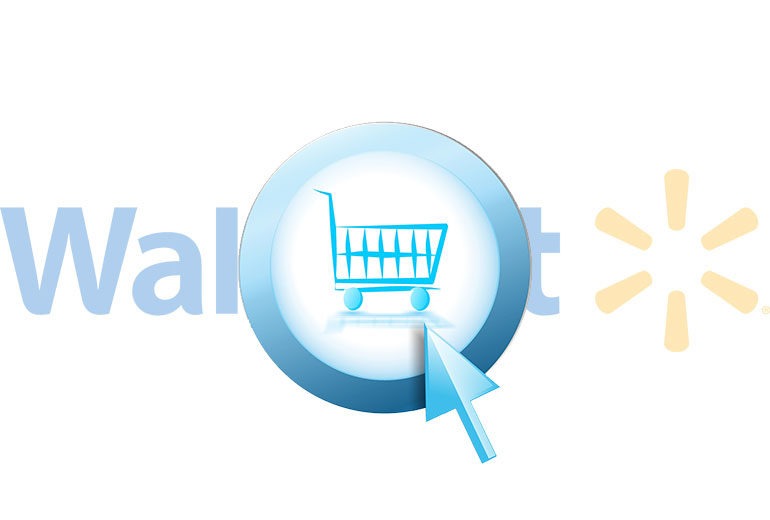 The question really is – will the Amazon juggernaut run down smaller brick and mortar stores like Walmart and Target, even beating their online sales to death as well?

Amazon has clearly stomped all over Walmart, by not only beating them with their online sales, but by encroaching on Walmart’s vast range of staple products and offering them online at cheaper prices.

Clearly, Walmart has been out of its depth with online sales and marketing, but are there indications that they and other big box retailers might be fighting back?

Why has Amazon dominated E-commerce?

At the last count, Amazon had 23% of the market share for online sales and one line of thought is that this is due to the smaller size of the E-commerce market compared to the brick and mortar market, rather than a lack of trying on the side of the big box retailers.

E-commerce, with such a small market, is much easier to dominate when compared to the traditional retail market and Amazon has wasted no time in positioning itself as the leader in the field. That’s despite E-commerce making up less than 7% of all retail sales.

The more traditional retailers are now realising the potential of E-commerce and are making significant inroads into this new market. For example, in the first quarter of 2014, Costco increased its online sales by nearly 50%, Home Depot by 54% and Walmart by 30%.

At the same time, Amazon’s online sales increased by only 20%. So, with the expectation that growth in the online market space continues to grow at a rapid pace, if the big box retailers continue to grow their online sales at these rates, they could seriously threaten Amazon’s market standing.

Online shopping is said to be so popular because of the convenience of shopping from home, combined with the lower prices available online. However, when shipping fees are added to the total costs of online shopping, then free in-store pickup of items bought online and collected at brick and mortar stores, could make significant inroads into Amazon’s profit margins.

Also, studies have shown that many people browse online, checking and comparing features and prices and then actually buy the items in-store. Of course, the opposite can be true where customers check out products in stores and then search online for a better price – a practice known as ‘showrooming’.

We have seen that many big box stores have dropped their prices to match Amazon, which in the long run, they hope will knock Amazon off its king of the hill perch. However, with thousands of distribution centres across the country, Amazon can seriously up the ante with its goal of same day deliveries (even same hour deliveries!). Traditional stores could also match Amazon here, with same day deliveries from stores a viable proposition, particularly by leveraging Google Express.

However, whichever way it goes, the one advantage that the big box stores have over Amazon is that they have a physical presence and can offer customers something that Amazon can’t – personal shopping experiences, shipping-from-the-store and free in-store pickups.

The future landscape of E-commerce

Big box stores will continue to claw their way into the online sales markets, offering a dual shopping experience, something that Amazon cannot offer. The problem so far has been that the traditional retailers were unprepared for the rapid growth in online shopping and for a business like Amazon to come along and grab all of this new market, and so quickly as well.

Amazon’s profit margins are already low, as it is the only way they can sustain such low prices to customers, so there is a possibility that the more traditional stores could ramp up their efforts and start to beating Amazon dollar for dollar.

It might take a while and it may never happen, but the deal is not done yet and many big box stores like Walmart are in it for the long haul.