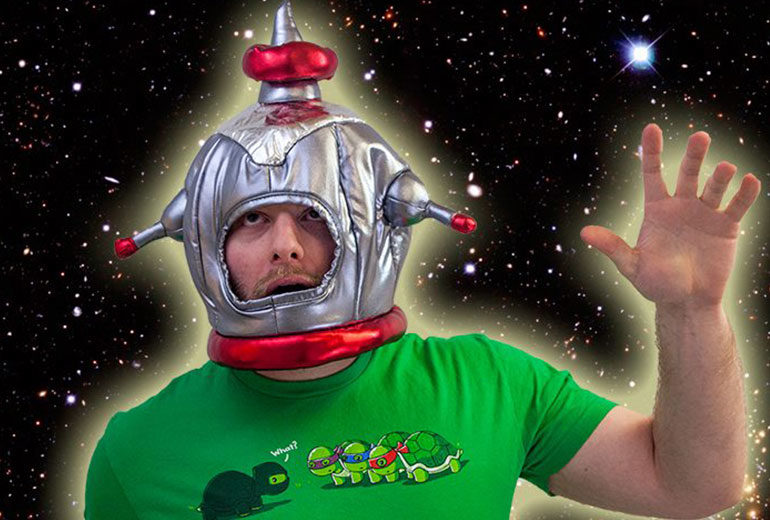 Brad is one of our crazy-awesome front-end devs. Not only handsome, but a snappy dresser to boot! And here’s what he has to say about some things:

1. What is your favourite part about working at Cornerstone?

“The Cream Soda in the fridge. It’s amazing.

It’s actually being able to come to work and have fun just being around everyone. Days fly by when you enjoy being in the office.”

“Super Speed. Also the ability to see things in slow motion so I could actually see what’s happening when running. Otherwise everything’s a blur and super speed would be useless.”

“It’s not exactly 2015 only, but just overall performance focused stuff gaining traction. HTTP/2 and all the browser enhancements being released, all in the effort to make browsing faster and more efficient.

4. What is your least favourite thing about the Internet?

“My least favourite thing would have to be paying for it.” (paying for what, exactly, Brad?)

5. If you won the lottery today, what would you do tomorrow?